Skip to content
Singer and songwriter Vincent Boot is an artist – pianist who creates his own atmosphere in contemporary music that really touches the soul.

He released his versatile debut album ‘Everything‘ produced together with Jan van Wieringen and wrote original soundtracks for theatre productions.Vincent performed and released music together with famous world star, singer and tv presenter Sandra Reemer. She has represented the Netherlands in the Eurovision Song Contest on three separate occasions and was also famous for her soul concerts worldwide.

His solo piano album ‘The Soul Flowers‘ and the special atmospheric album ‘Tales from Atlantis‘ have lots of succes on streaming services these days like Spotify, and also his funky lounge, pop, relaxation, new age and world music is very popular.

Further more: Vincent also creates professional arrangements and compositions for movies, companies, advertisements, sales, documentaries, teambuilding, mindfullness, reiki, yoga and massage.Music to bring people together and in contact with their inner self! 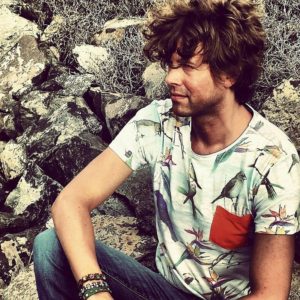 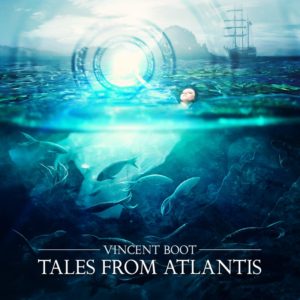 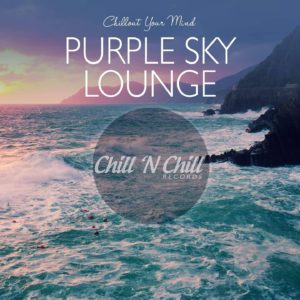 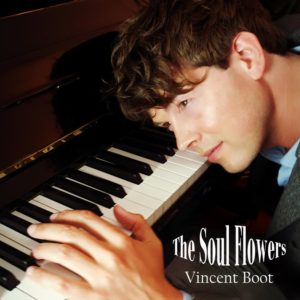 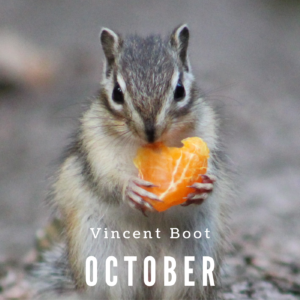 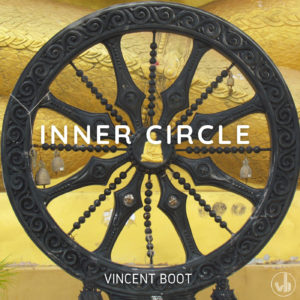 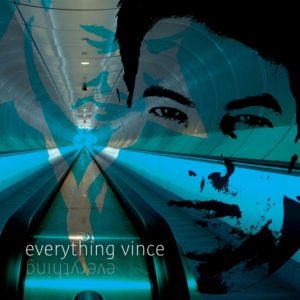