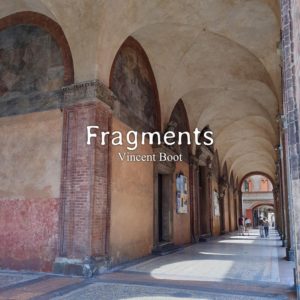 “Fragments” was intended to be my second piano album after the big succes of “The Soul Flowers”.

These tracks were composed in the northern region of Italy and inspired by a road trip which I made in august 2019.

Because it’s commercial better to release singles instead of an album on streaming services like Spotify or Apple Music these days I decided to release all of these tracks as single releases.

You can stream the original album configuration on Spotify.

The artwork for the “Fragments” single was intended to be the front cover of the album. 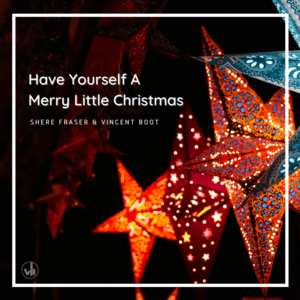